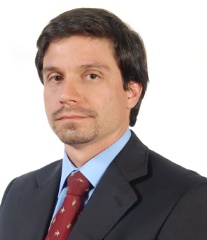 In September, I participated along with twenty-four other professionals from South Africa, Australia, the UK and Germany, in the Bus Rapid Transit workshop that the BRT Centre of Excellence conducted at St Anne’s College, University of Oxford, immediately following the 13th International Conference on Competition and Ownership in Land Passenger Transport. Seven experts from internationally recognized universities and public transport organizations gave a very comprehensive view of BRT projects, showing not only technical and economic aspects, but also political and managerial issues.

This is a very brief summary of the presentations, highlighting the topics that were particularly interesting for me. Darío Hidalgo, from EMBARQ, presented the historical development of BRT in various cities of Colombia, Brazil, India, and China, revealing interesting insights and lessons for adapting BRT to the unique conditions such as the availability of road surface for building this kind of projects. Nigel Wilson, an MIT professor, focused on customer experience and automated data collection, showing a very innovative methodology which he developed for Transport for London using data from electronic cards to generate matrices of trips in public transport. Juan Carlos Muñoz, from Catholic University of Chile, analyzed the problems of near-capacity operations, presenting a very practical toolkit of measures that can be employed to prioritize bus traffic and improve the level of bus services under differing conditions. Also, he presented his research on regularity in bus headways, showing through a simulation the difficulty of keeping homogeneous headways between buses and how to deal with this problem using advanced fleet management techniques. 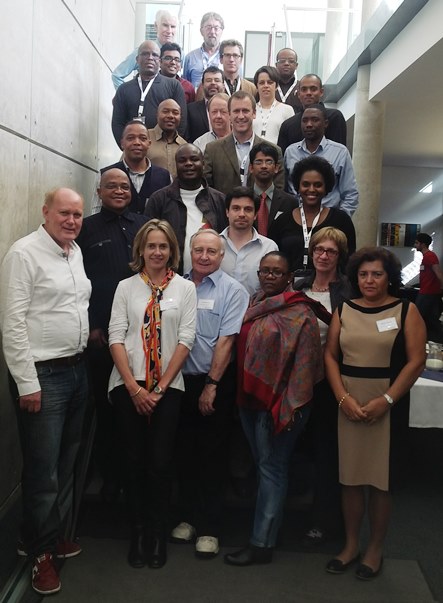 Rosário Macário, from the Technical University of Lisbon, presented the regulatory and institutional framework required for successful public transport reforms, paying particular attention to the primary pitfalls of competitive tendering processes such as, over-specification of services, and the setting of very rigid contracts. David Hensher and Corinne Mulley, from The University of Sydney, presented their recent research on perceived barriers that militate against BRT projects, posing questions regarding the opportunities to gain support for BRT from users, non-users, and political authorities. Finally, Chris Zegras, from MIT, focused on the broader interaction between public transport and city form, challenging the known study by Newman and Kenworthy that high density cities work well in terms of sustainability. The problem with this view is that it assumes that people will spend less time in travelling; ignoring the fact that people will have more time to do more activities that would require more trips.

In the final phase of the workshop, there was a very interesting discussion on the political feasibility for BRT projects. Some participants and speakers argued that mayors should opt for BRT because of its rapid implementation. BRT can be created, executed, and delivered in one term if there is political will as evidenced in Bogotá, where Mayor Peñalosa was able to implement a BRT project called Transmilenio during his term. I think that this argument cannot be as easily generalized for at least three reasons. First, many cities do not have a metropolitan political authority. In the absence of a mayor, achieving cooperation for a metropolitan scale project as BRT will be difficult for borough authorities. Also, if there is no mayor and the national authority is responsible of transport policy in cities, the amount of effort that a leader would be willing or able to put into BRT projects will depend upon how salient public transport policy is compared to other programs like education, health, or housing, with which the president has to work. If public transport is less important than other policies, voters will not punish a presindent for lacking a good performance in this area. Second, BRT projects do not take just one term of 3 or 4 years to materialize. In my experience, this time significantly depends upon the time required for expropriations which could last between 8 to 12 months. To my understanding, this process took less time in Bogotá because the streets where this project was located were wide enough that a large number of expropriations could be avoided. Finally, for mayors, materializing BRT projects is not just a matter of political will of maximizing public interest, but maximizing political support to be reelected. If design and implementation of a BRT project takes longer than the term of the political authority of the city, the mayor will not be able to use BRT as a signature achievement for gaining support for reelection. Also, the populace is never happy when their lives are disrupted during the construction phase of a project. Hence, I think that a better understanding of private interests of political authorities is fundamental to successfully sell them feet-on-the-ground ideas of public transport reforms.

To sum up, this workshop was an excellent opportunity to meet, learn, and discuss with internationally recognized professors and practitioners from different countries, the real-world barriers that we have to deal with in order to promote effective public transport reforms in our cities. I sincerely recommend BRT Centre of Excellence workshops to professionals working on public transport reforms. I think that for future workshops, more time should be provided for discussion among participants. Also, metropolitan politics and governance aspects should be more thoroughly considered as they play a central role in the decision-making process for successfully designing and implementing BRT and other public transport projects.

Here you can find the links to all the presentations from the Bus Rapid Transit (BRT) Workshop: Experiences and Challenges: