The twelfth version of the International Conference on Advanced Systems for Public Transport was held in Santiago, Chile from July 23 to July 27, 2012. This time the conference was organized by the Department of Transport Engineering and Logistics of the Pontificia Universidad Católica de Chile, with the support of the Bus Rapid Transit Centre of Excellence. This conference has become the most important in the field of design and operations of public transport systems. For the first time it was organized in the southern hemisphere and in a Latin American city.

For almost 40 years CASPT has served as a forum for the international community of researchers, practitioners and vendors involved on all aspects of public transport planning and operations (with similar emphasis in bus and rail based services). CASPT covers significant contributions to the theory and application of systems and methodologies for advancing public transport planning and operations. CASPT encourages not only the generation and presentation of new ideas, but also hopes to instigate productive collaborations between participants from academia, industry, and government. 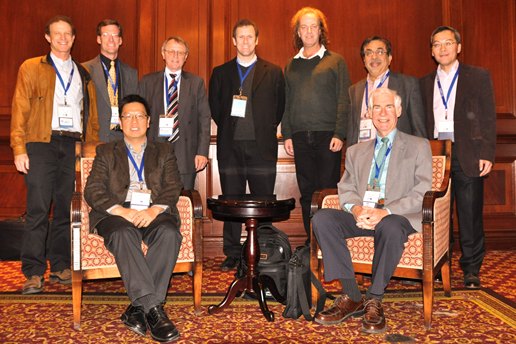 Traditionally, this conference attracts participants from many countries, most of them in North America or Europe. To increase its regional impact in South America, CASPT was organized in parallel to a meeting of the Latin American Association of Integrated Transit Systems and BRT (SIBRT) which guaranteed the participation of members of the most important transit agencies and operators of Latin America.

The call for extended abstracts received around 180 contributions. They came from over 30 countries from the 5 continents. By the end, 92 papers were presented, plus 7 plenary talks (3 by local authorities at the inauguration) and 15 talks at the SIBRT meetings. The following were the plenary talks: 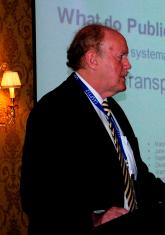 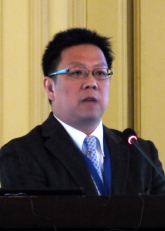 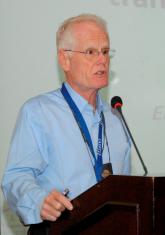 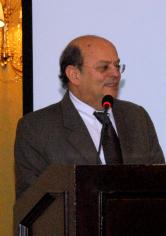 Additionally, the opportunity was taken for organizing a fair of software providers for managing, designing and control of public transport systems, as well as an open half-day Workshop between operators, academics, agencies and providers, where the firms had the opportunity to make a presentation about the products and services they offer. We had 7 firms presenting their products and services, and then a roundtable to discuss about them from a Latin American perspective. Around 60 people from firms, agencies, operators and academia attended it. 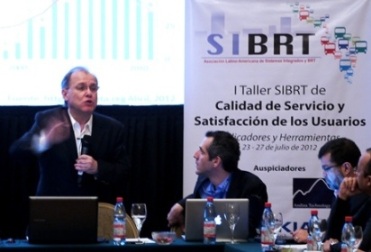 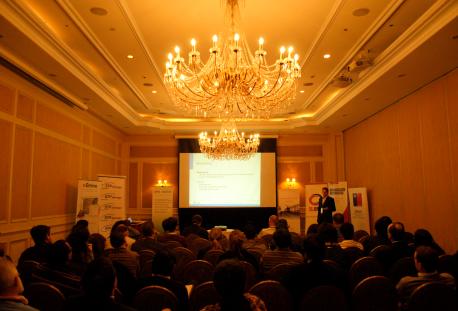