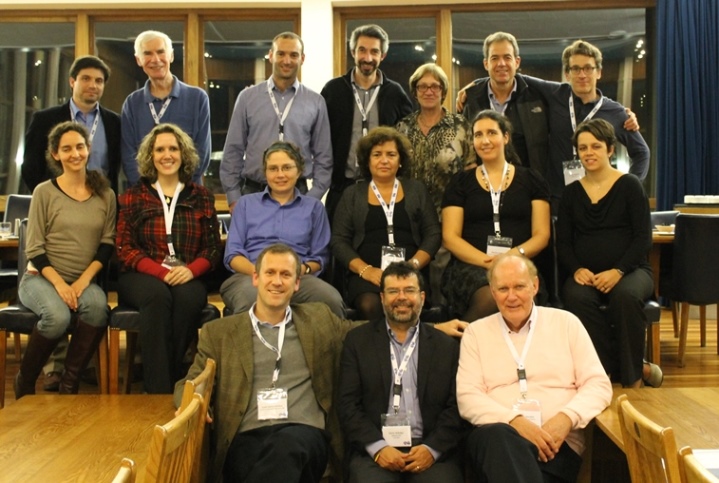 This conference reviews the latest international developments in competition and ownership in land passenger transport, with reference to key political, economic, social, technological, legal and environmental trends. The main emphasis is on public transport, but the role of reforms in road pricing and of other policy instruments to discourage car use as part of an integrated package to grow demand for public transport is also central to the conference.

Several members of the CoE participated in the event, that has a Workshop-based structure which “maximizes” interaction among participants. During the conference, the CoE run a workshop devoted to BRT, that provided an update on BRT systems around the world and considerations of related concepts such as Corridor Dedicated Transit. By the end of the Workshop, a plenary talk was giving summarizing the main discussion and findings. Below you can find the presentation of this plenary:

The following papers were presented by CoE members: