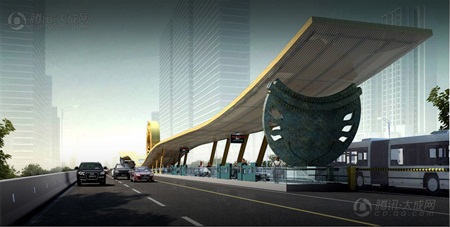 A preview of the elevated Second Ring Road and BRT stations was released on January in the form of digital still renderings and a video. 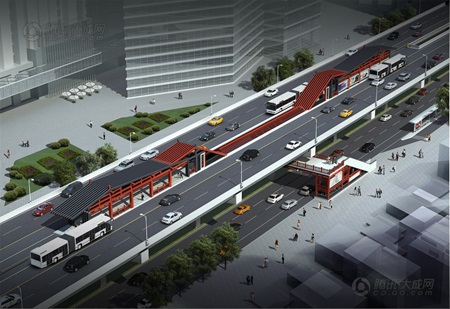 The video gives a brief introduction to the system, or just fast forward to 3:45 to watch a bird’s eye view lap of the entire ring, starting from Rennan Lijiaoqiao, all set to a dramatic score. 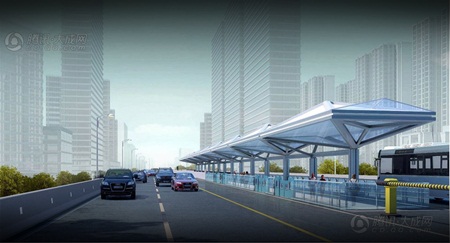 – There will be 28 stations along the 28.3 – kilometer track, spaced approximately 1 kilometer apart. 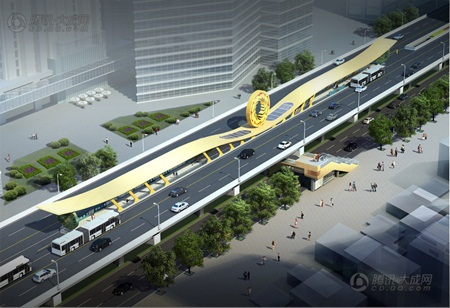 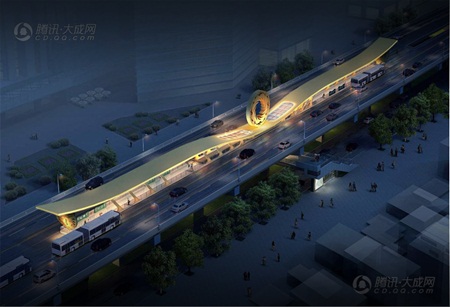 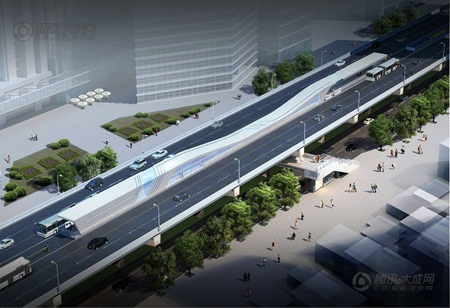 – All stations except for the East Rennan Lijiaoqiao station will be on the elevated roadway. 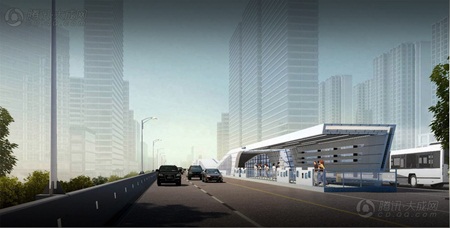 – Every station is within 120 meters of another public-transit station. 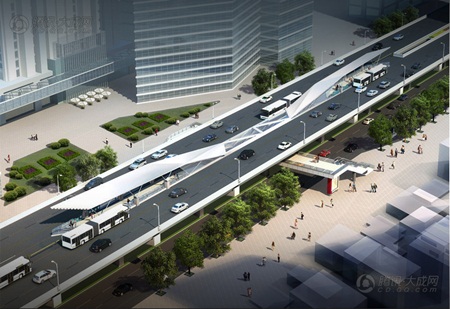 – Adjustments will be made to the 90 bus stations currently lining the Second Ring Road so that they integrate with the BRT stations for ease of transfer. 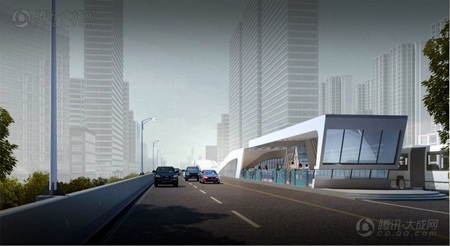 – The system will have an operational capacity of 250,000 passengers per day. 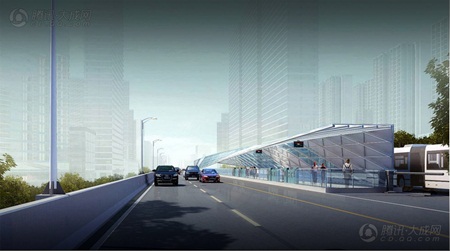 – The buses will run at an average speed of 25 kmph. 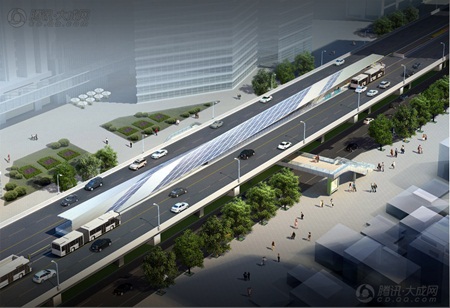 – The entire system is expected to be in operation this June.